Oil slides below $52 on stronger dollar as rally takes breather 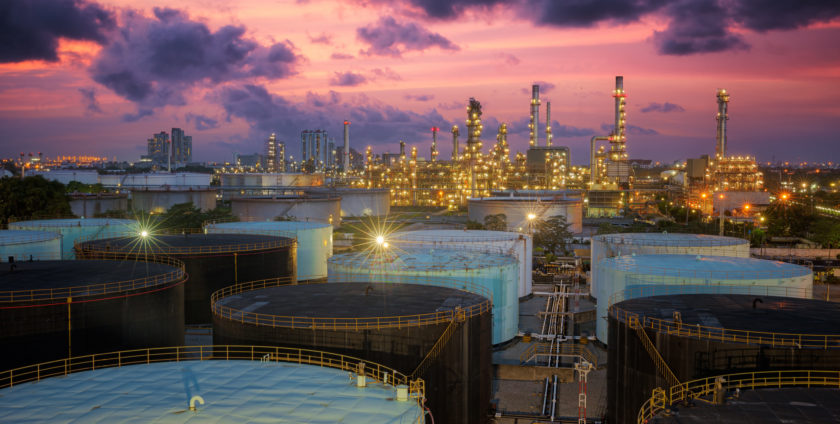 Oil retreated as the dollar strengthened, with the steam coming out of a recent rally, even as President-elect Joe Biden proposed a huge US stimulus package and China’s economic recovery gathered pace.

Futures in New York lost 0.9% as a stronger dollar reduced the appeal of raw materials like oil that are priced in the currency. Both West Texas Intermediate and Brent crude are trading in overbought territory, according to the 14-day relative strength index, signaling prices are due for a correction.

Crude rallied late Friday after Biden proposed trillions of dollars in stimulus to counter the economic toll of the coronavirus outbreak, adding to a weekly gain underpinned by Saudi Arabia’s pledge for deeper output cuts. The kingdom also increased its oil prices to Asia, which was followed by Iraq and Abu Dhabi.

Oil has surged about 45% since the end of October after a series of Covid-19 vaccine breakthroughs raised optimism for a sustained rebound in fuel consumption, despite the rollout of shots expected to take some time. The broader commodity market is seeing renewed confidence from investors, with record wagers that oil, crops and metals are set to rally.

“Crude might be looking for fresh direction after last week’s strong gains,” said Vandana Hari, the founder of Vanda Insights in Singapore. “Crude does appear to have become immune to incremental grim developments on the pandemic front. Biden’s promise to lay out a fresh stimulus proposal this Thursday may keep sentiment buoyant.”

Saudi Arabia’s pledge last week for a unilateral output cut of 1 million barrels a day eased concerns about over-supply. Brent’s prompt timespread was 14 cents in backwardation – where near-dated prices are more expensive than later-dated ones – compared with a 7 cent contango a week earlier. 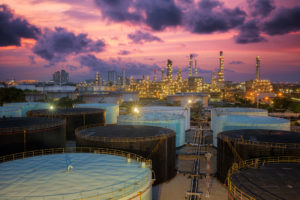