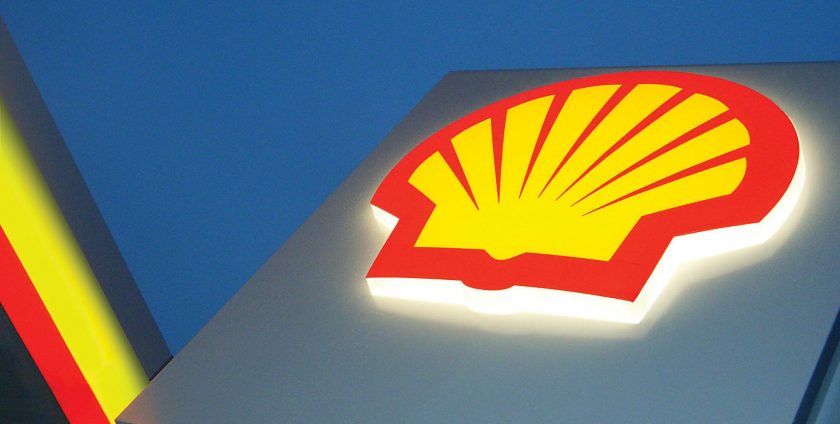 Royal Dutch Shell was ordered by a Dutch court to slash its emissions harder and faster than planned, a ruling that could have far-reaching consequences for the rest of the global fossil fuel industry.

Shell, which said it expects to appeal the ruling, has pledged to reduce its greenhouse gas emissions by 20% within a decade, and to net-zero before 2050. That’s not enough, a court in The Hague ruled Wednesday, ordering the oil producer to slash emissions 45% by 2030 compared to 2019 levels.

The court said the ruling applies to the entire Shell group, which is headquartered in the Dutch city and incorporated in the U.K. That raises the prospect of the company having to radically speed up its current climate and divestment policies in order to hit the new target. The ruling will be scrutinized globally amid a new era of litigation related to climate change.

“This is big news for carbon emitters everywhere, not just in the oil industry,” Angus Walker, an environmental lawyer at BDP Pitmans in London, said. “This may spread from large emitters to small, and from the Netherlands to other countries, at least in terms of challenges, if not successful ones.”

Shell’s total greenhouse gas emissions were 1.65 billion tons of carbon dioxide equivalent in 2019, around the same as Russia, the world’s fourth-largest polluter.

While many countries, including the Netherlands, have signed up to the Paris Agreement on climate change, companies such as Shell were not part of the deal and so far haven’t been bound by national pledges. That didn’t stop Larisa Alwin, the Dutch presiding judge, from stating that companies have a burden to shoulder too.

The landmark ruling came on the same day that Shell’s U.S. rivals faced pushback from environmentally conscious investors. A first-time activist shareholder with a tiny stake in Exxon Mobil Corp. scored a historic win in its proxy fight with the oil giant, gaining two seats on the company’s board. Chevron Corp. investors, meanwhile, voted in favor of a proposal to reduce emissions from the company’s customers.

There are currently 1,800 lawsuits related to climate change being fought in courtrooms around the world, according to the climatecasechart.com database. The Shell verdict could have a powerful ripple effect, not least among its European peers including BP Plc and Total SE. Those companies have set similar emissions targets, which have also been criticized by campaigners for not going far enough.

The case against Shell was brought by local environmental group MilieuDefensie. The campaigners accused the company of violating human rights by not adhering to the Paris Agreement’s aim of limiting the increase in global temperatures.

The courts have become an increasingly successful arena for campaigners to hold governments and countries to account over pollution and climate change. This is the second time in quick succession that a Dutch court has ruled that Shell’s parent company in The Hague is liable for environmental damages in other jurisdictions.

In January, a court of appeals said that Hague-headquartered Shell had a duty of care to prevent leaks in Nigeria. The German government fell foul of a judge over its climate targets when its top court ruled that Chancellor Angela Merkel’s climate-protection efforts were falling short in April.

“Urgent action is needed on climate change which is why we have accelerated our efforts to become a net-zero emissions energy company by 2050,” a Shell spokesperson said. “We are investing billions of dollars in low-carbon energy, including electric vehicle charging, hydrogen, renewables and biofuels.”

Shell’s loss of a key climate lawsuit in the Netherlands – brought by environmental NGOs – is likely to force the company to accelerate its energy-transition and decarbonization plans. A judge ruled Shell has the legal responsibility to reduce all CO2 emissions associated with its business and products by more than already planned to 45% by 2030 and 72% by 2040 vs. 2019 levels. We wouldn’t be surprised to see Shell appeal the decision.

Shell already has targets to reduce its greenhouse gas emissions. But so far those figures have only come down thanks to the impact of the coronavirus pandemic as well as selling oil and gas assets. While divestments reduce Shell’s own emissions profile, those pollutants are still pumped into the atmosphere and can sometimes even increase.

Shell’s B shares were little changed at 4:38 p.m. in London trading at 1,315.8 pence. The ruling has a limited impact in the short-term, according to a research note by Barclays Bank Plc.

“But it does serve to highlight the challenges of strategy when the exact shape of energy transition is unclear.” 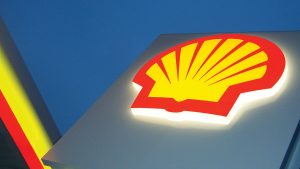