PETROL PRICE TO HIKE IN AUGUST! 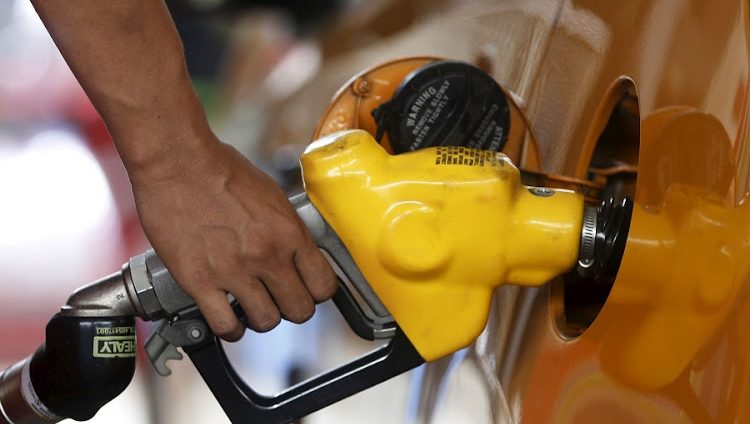 This increase will likely reverse the relief the July price decrease brought in.

Earlier this month the price of both 93 and 95 unleaded petrol decreased by nearly R1, while diesel decreased by 79 cents per litre.

The AA says that the Rand’s performance in July was countered by international oil prices pulling back further in the first week of July, racing upwards again on concerns over international inventories and political instability in the Middle East.

“The increases in the refined cost of fuel was higher for petrol than for diesel, setting up an unusual situation where diesel users are set for a price reduction while petrol seems likely to increase.” The AA says.

The AA says its current data shows that diesel could see a decrease of 20 cents per litre, illuminating paraffin by 14 cents and petrol going up by 7 cents per litre.

The AA says that the mid-month fuel picture is usually a good indicator of what is likely to happen at month end, but the current political and economic drivers of both the exchange rate and oil price are fluid.

They warn that this fluidity could mean that the picture at month end might be substantially different from the current outlook. 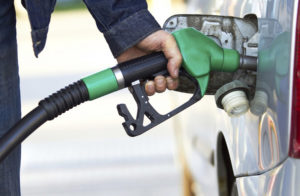