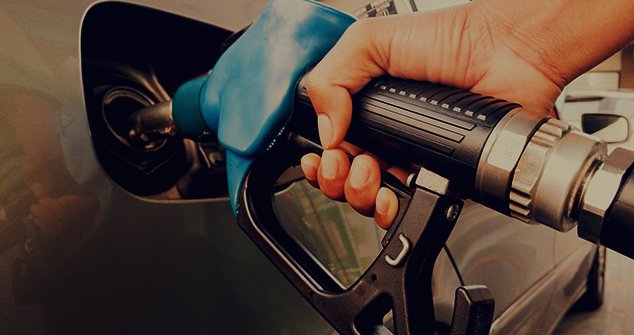 Six men, including two policemen, who allegedly stole diesel have failed to get back their vehicles, cellphones and money that were confiscated by police.

Since their arrests there have been no further thefts of diesel from the Transnet pipeline that runs through KwaZulu-Natal, the Pietermaritzburg high court heard this week. Although the men are named in court papers they are not being named because they have not yet been charged. The prosecutor first wants certain queries attended to before the matter can be enrolled, said court papers.

The application by the men was for the release of a Ford Ranger, MAN rigid tanker truck, VW Polo, R62 300 cash, a number of cellphones and two firearms.

Instead of getting what they wanted, they caused police to disclose damning allegations against them in court papers.

Advocate Mergen Chetty had argued on behalf of the minister of Police that the Criminal Procedure Act empowers the police to seize any item that is suspect in the commission of an offence. It also allows them to retain any item that was seized pending the finalisation of the trial.

“The syndicate was involved in other criminal activities affecting the pipeline elsewhere in the country.”
Jeremias Brooks, Commander of crime intelligence

He said that the men, as well as the other members of their syndicate, were all arrested for stealing diesel from a Transnet pipeline. It was stolen from a block valve on the pipeline.

Some of the items that were seized, said Oosthuizen, were used to jack up the concrete slab in order to access the block valve and to pump diesel into the truck tankers.

He said that when the tip-off was received about the theft, he ascertained that the syndicate was involved in other criminal activities affecting the pipeline elsewhere in the country. The pipeline is a National Key Point, said Brooks.

He added that he arranged for a team of police officers to activate the information.

On February 29, he received information that the gang had abandoned their plot to steal the diesel due to heavy rains that made roads impassable.

“The concrete slab that covers the block value was jacked up and was being held up by jack stands.”
Warrant Officer Imraan Shaik

Later that night at about 8 pm, he received information that the syndicate was going to steal diesel from a block valve in Ashburton.

“I was also informed that the members of the syndicate were still on the scene,” he said.

He contacted the operational team and they met and discussed how they were going to apprehend the gang members.

They then drove in different vehicles to arrest the men.

He said he spotted the truck and signalled it to stop, but it increased its speed instead. It then stopped on the N3. He added that when he approached the truck, the driver’s door was open and there were no occupants inside.

He then informed the other officers that the driver had gotten away and was told by an officer that he had been caught.

“I then secured the truck and trailer.”

A short while later, the officers arrested 15 members of the syndicate. They were not easily arrested and officers had to chase after them. The diesel was decanted from the tanker.

Warrant Officer Imraan Shaik said when he went to the crime scene the concrete slab that covers the block value was jacked up and was being held up by jack stands. He also saw a black pipe connected to the valve. 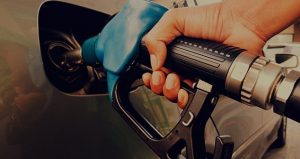