April’s petrol price may be 25% higher than a year ago. Here’s how much is going to tax 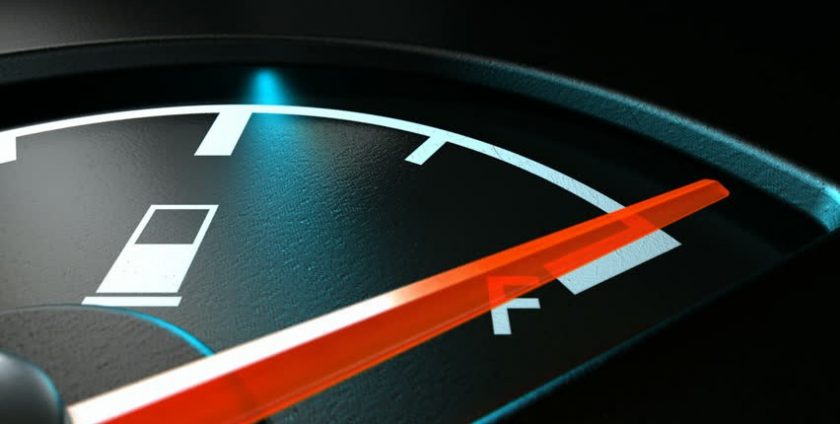 South African fuel prices look set for a monster hike in the first week of April, which could mean that the petrol price increased by 25% in a single year.

The latest Central Energy Fund estimate indicates a 90c increase in the price of a litre of 95 unleaded petrol. This was largely due to the Brent oil price climbing to its highest level since 2019, and moving closer to $70 a barrel.

Together with a 26c increase in the General Fuel and Road Accident Fund levies, which come into effect in April, this means petrol may be hiked by R1.16 a litre and diesel by 92c a litre, according to the Automobile Association of SA.

According to the AA’s calculations, the price of 95 unleaded fuel in Gauteng will therefore reach R17.48 – a record level, and 25% higher than the petrol price in April 2020. Petrol then sold for R13.96 a litre, as fuel demand collapsed during the first part of the hard lockdown.

The last time 95 unleaded in Gauteng was above R17 was in October and November 2018, when Brent crude was trading at $84 a barrel. Ten years ago, petrol cost less than R10 a litre. 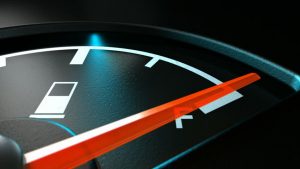