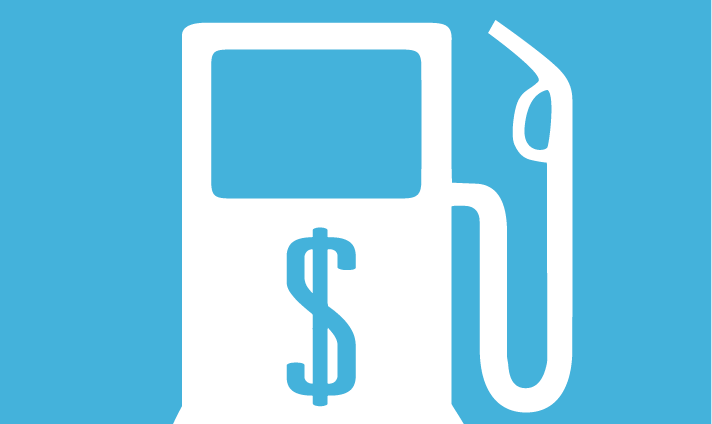 If you’re looking to keep your car in good nick, make sure you don’t run low on fuel.

Those who let their tanks empty too much risk damaging their motors.

The fuel filter can stop functioning properly, which is worrying given that it’s needed to keep debris out of the engine.

When the filter stops working, you could be hit with an eye-watering repair bill.

Repairs can cost upwards of £200, the Express reports.

And if the damage leads to you breaking down on the road, you’ll probably have to fork out more to get towed.

Insurance experts at Confused.com have warned about the motoring mistake in the past.

The website states: “As the fuel level gets low the car will start picking up debris from the bottom of the tank.

“With diesel cars, the engine management system shuts down before you run out of fuel, preventing damage to the car.

“But with petrol cars there’s no system like this.”

Similar advice is also offered by Your Mechanic, whose experts say regularly running out of fuel can become a big problem.

A recent post reads: “While the thought of having to walk five miles to the nearest station is bad enough, running out of gas can do more than simply wear out your shoes.

“It can also cause damage to your vehicle.

“When a car or truck runs out of gas, the fuel pump can go out as it relies on fuel for both cooling and lubrication.

“This might not happen the first time, but if running out of gas becomes a habit, it is likely to happen.” 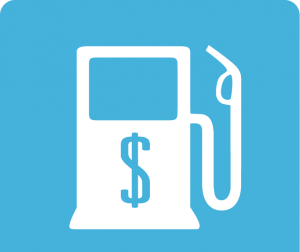