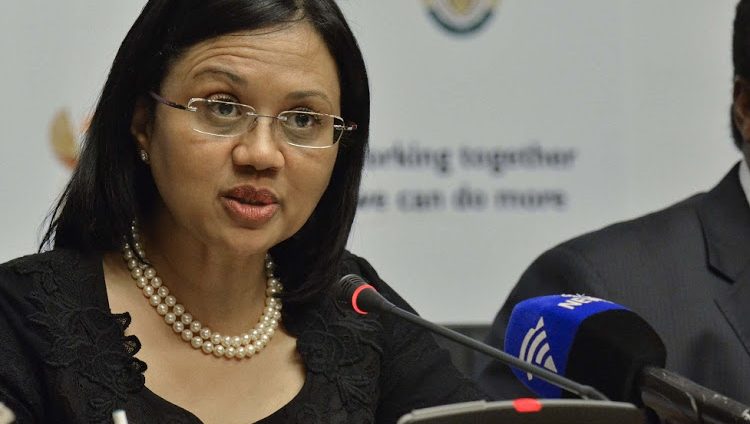 Former energy minister Tina Joemat-Pettersson and the then CEO of the Strategic Fuel Fund (SFF) Sibusiso Gamede have been named in court papers as the people at the centre of one of the biggest heists of state assets — the secret sale 10-million barrels of strategic fuel reserves in 2015.

The Central Energy Fund (CEF) and its SFF subsidiary have approached the High Court in Cape Town to have the 2015 and 2016 sales declared unlawful and set aside.

The founding affidavit, submitted by current CEF chairman Luvo Makasi, gives details of how the agreements were entered into by Gamede without the knowledge or consent of the SFF executive or the Treasury and how at times he may have misled Joemat-Pettersson, who signed off on the agreements, describing it as a “rotation” of stock. The sale of the oil reserves in December 2015 and January 2016 was subsequently found to have followed an unlawful process as Treasury approval had not been obtained.

The stocks were sold at the bottom of the crude oil price cycle — there was a high probability the state would suffer substantial losses to replace them — and at a substantial discount to the prevailing spot price.