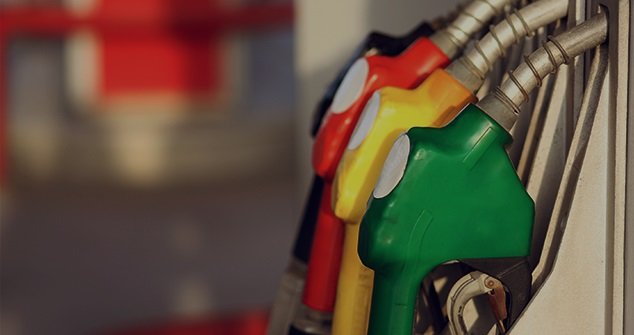 The fuel price is set for a steep hike as higher fuel levies kick in, and an increase in international fuel prices makes its presence felt. This is according to the unaudited month-end fuel price data released by the Central Energy Fund.

International petroleum product prices, which have remained stable since mid-February, have climbed sharply since 12 March. We’re anticipating an increase of around 63 cents a litre for petrol, 57 cents for diesel. Illuminating paraffin, which is not affected by the levy increases, is expected to decrease by around four cents.

The General Fuel Levy and Road Accident Fund (RAF) levy will go up in April by a combined 52 cents a litre, meaning substantial price increases at the pumps. These increases will push the total amount of taxes paid to the levies to R5.30 a litre (from R4.78). This means that around 40% of every litre of petrol is being paid to indirect taxes via fuel purchases.

These increases are substantial and will push the cost of fuel to over R14 a litre for inland users, and will certainly impact most on the poorest of the poor. These increases will also push the price of a litre of petrol closer to its December all-time high of R14.49 (93 octane) and R14.76 (95 octane) inland. Any further increases to international petroleum prices in the near future can mean local pump prices quickly surpass these highs.

An increase of 63 cents a litre to fuel means users will be paying around R14.17 for 93 unleaded octane inland, and R13.76 at the coast. Public transport providers such as taxis and busses will have to cover these increases by passing them directly to consumers, which means more of their already small wage packet goes to transport costs.

Similarly, the cost of the shipment of goods around the country will naturally also become more expensive as producers, suppliers and freight companies are forced to recover costs through increased prices. All of this must be seen against the backdrop of the increase in Value Added Tax (VAT) from 14% to 15%, which also kicks in this month.

The good news is that Moody’s’ decision to hold its current rating and change its outlook to ‘stable’ gives South Africa much-needed breathing space to address economic issues. We are hopeful increased political and economic stability will spill over into a more stable outlook for fuel prices.