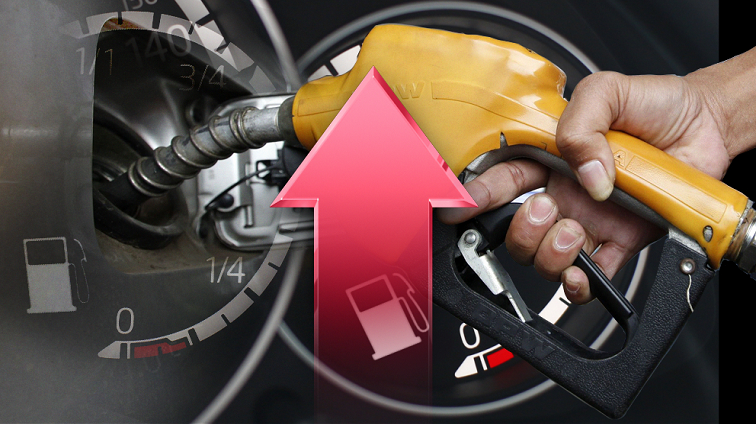 Commenting on Tuesday on unaudited month-end fuel price data released by the Central Energy Fund, the AA said petrol is set for a massive increase of 73 cents per litre, an increase of 39 cents for diesel, and 37 cents for illuminating paraffin.

Furthermore, the additional 27 cents to the General Fuel Levy and Road Accident Fund levies announced by Finance Minister Tito Mboweni in February come into effect in April and will add extra costs to every litre of fuel purchased, in addition to the increased monthly adjustment.

With the increase to the levies factored in, the AA expects petrol could rise by as much as R1 per litre, and diesel by 66 cents per litre. The levies are not added to the cost of illuminating paraffin. “With the increases to the levies, motorists will, from April, be paying R5.96 per litre of fuel to the GFL and RAF levies, or between 35% and 40% to taxes on every litre purchased,” the AA said in a statement.

“The minor relief of the pullback in petroleum and the exchange rate will be cold comfort to South Africans reeling from the ongoing economic damage being inflicted as a result of Covid-19, and a decade of economic decline. The increases to the fuel prices will have widespread negative consequences for everyone in the country, not just for motorists.”

The AA does not regulate or adjust fuel prices in SA, nor does it have any input in how the fuel prices are calculated. Fuel prices are officially calculated and adjusted on the first Wednesday of every month by the Department of Mineral Resources and Energy. 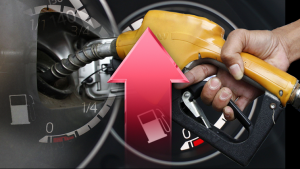