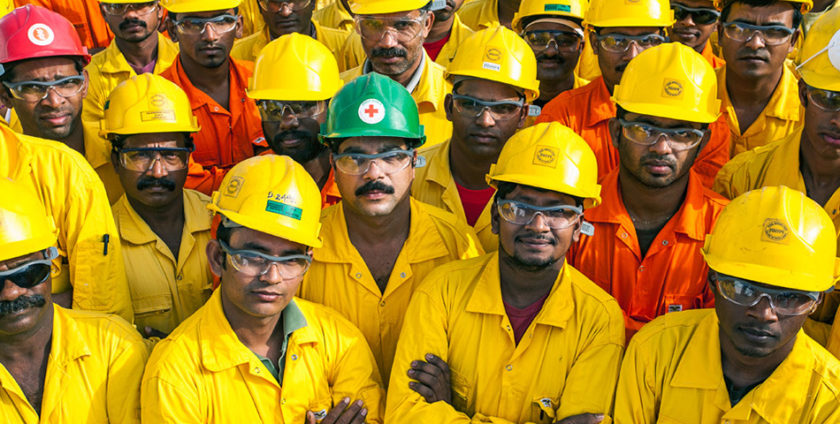 A no-deal Brexit could result in rising food and fuel prices, disrupted medical supplies, and public disorder in the UK, according to secret documents which parliament forced the government to publish on Wednesday.

A five-page planning document detailing the government’s “planning assumptions” was released under Operation Yellowhammer, the government’s no-deal Brexit plan, after opposition Members of Parliament passed a motion on Monday compelling it to do so.

The document suggests a no-deal Brexit could mean:

When it was leaked to the Sunday Times in August, Downing Street claimed the Yellowhammer document was out of date and claimed it had been superseded by newer versions.

But the version released on Wednesday was almost identical to that released in August, with the main difference being a revision to the document’s title.

While the Sunday Times version described the version of events as a “base case,” the government-sanctioned document claims to be a “worst-case scenario.”

Michael Gove, the minister in charge of no-deal planning, accused the journalist who leaked the document of “persisting in an error” when she said the title had been changed.

Labour’s shadow Brexit secretary Keir Starmer said: “These documents confirm the severe risks of a no-deal Brexit, which Labour has worked so hard to block.

“It is completely irresponsible for the government to have tried to ignore these stark warnings and prevent the public from seeing the evidence.”

Dominic Grieve, the former attorney general, led the group of MPs who demanded that the government release the Yellowhammer document.

He said: “Boris Johnson cannot portray forcing an undemocratic No Deal on the country as patriotic. On the contrary it would be deeply damaging to our economic interests and to social cohesion.

“As a One Nation Conservative I am deeply fearful of the long-term damage a reckless approach – which knowingly risks prosperity, increases poverty and even threatens medical supplies – will do to both the people and our party. This must be stopped.” 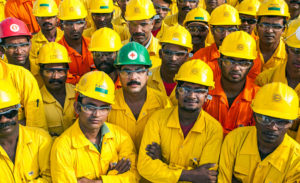