‘Fuel will be more expensive in April’ – AA 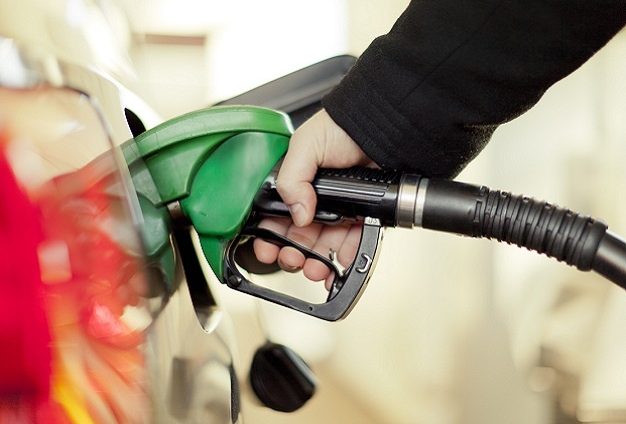 Johannesburg – Although basic fuel prices are showing signs of further decreases at month end, the overall price of fuel is set to increase because of the addition of increased fuel levies in April.

The AA says: “The Rand/US dollar exchange rate has been virtually flat since the beginning of the month, with the local currency having weakened against the dollar by around two cents.

The Association says petrol is indicating a likely decline of around 12 cents a litre and diesel 18 cents.

However, the Association says despite these predicted decreases to the basic fuel price, the additional 52 cents to the fuel levies will push the overall price of fuel at the pumps up going into April.

‘Decrease, but price still to jump’

The AA notes: “Even though there’s a decrease of 12 cents a litre to the basic price of petrol, the overall price will jump 40 cents in April because of the increases to the General Fuel and Road Accident Fund levies announced by former Finance Minister Malusi Gigaba in his Budget Speech in February.”

At present 38% and 39% of a litre of 93 octane unleaded petrol inland and coastal goes towards taxes (levies).

A litre of unleaded 93 octane fuel inland currently costs R13.54. With a predicted basic fuel price decrease of 12 cents (in April), this will move down to R13.42. But, the overall price of a litre will increase to R13.94 with the additional 52 cents a litre on the levies.

A litre of unleaded 93 octane at the coast currently costs R13.13. With the predicted decrease of 12 cents this will move down to R13.01 a litre but, again, the overall price will increase to R13.53 with the increase to the levies.

The Association says the increases to the levies is concerning and will impact the poorest of the poor the hardest.

The AA said: “The increases are way above inflation, and will have a knock-on effect on other prices, including public transport. The poor, who are already under enormous financial strain, will bear the brunt of these increases, which come at the same time VAT is increasing to 15%. These increases will unfortunately result in a heavier burden for the very people who need relief the most.”