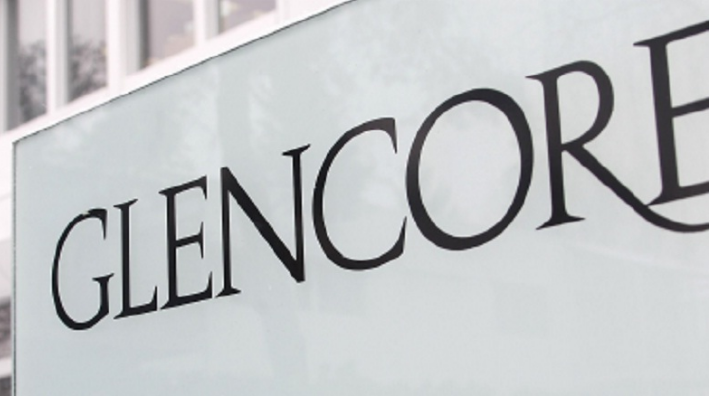 Glencore is close to a $1bn deal to buy Chevron’s assets in SA and Botswana, potentially scuppering an earlier agreement with China’s Sinopec, according to three people familiar with the matter.

Glencore would complete the deal within the next six weeks, said one of the people, who asked not to be identified because the information is not public.

The assets include a 100,000-barrel-a-day refinery in Cape Town and more than 800 petrol stations in SA and neighbouring Botswana.

However, the deal stalled after black-owned minority partners, backed by Glencore, exercised a pre-emptive right on the stake.

A Chevron spokeswoman did not immediately reply to questions seeking comment. A Glencore spokesman declined to comment.

While Sinopec’s deal had political backing in SA when it was announced, the change in ANC leadership and Cyril Ramaphosa’s appointment as president meant Glencore was now favoured as a buyer, said the people.

Despite the competition from Glencore, Sinopec has continued with a regulatory process for its own bid to buy the assets, and the Competition Tribunal in March approved a merger between the company and Chevron’s local unit.

Glencore is supporting black-investor group Off The Shelf Investments Fifty Six as a technical and financial partner, it has said previously.

Off The Shelf’s investors own the other 25% of the Chevron business.