Mantashe: We will deal with ‘culprits’ in strategic fuel stock sale 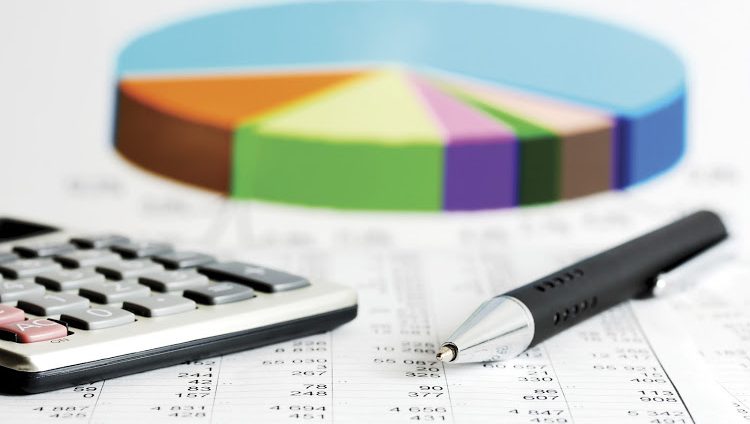 Minister of Mineral Resources and Energy Gwede Mantashe said disciplinary action will be taken against individuals implicated in the sale of strategic fuel stocks, and not even political leaders will be exempt.

The minister was responding to questions in Parliament on Wednesday about the current status on the disciplinary and criminal actions in respect of the sale of strategic fuel reserves in 2015.

Tina Joemat-Pettersson was energy minister at the time of the sale. The Strategic Fuel Fund had sold 10 million barrels of strategic oil reserves to nine oil traders for less than R5 billion – considered well below the market value of what they were worth, Fin24 previously reported. The stock is estimated to cost R7 billion to replace.

“Members of the opposition want to nail down Tina Joemat-Pettersson. The investigation does not go that way,” he said. “You do not pin down people you do not like and leave others.”

Mantashe said the main case must be dealt with first before dealing with individuals who have been implicated. According to Mantashe there is a report implicating individuals – he said the report showed the vulnerability of political executives in some of the issues. “I am not defending Tina Joematt-Pettersson. I am just giving you the reality of issues. Cabinet members are vulnerable in the sense that things are executed at a particular level, and exclude the political activist,” said Mantashe.

He said that if Joemat-Pettersson is among the implicated individuals, government would not “leave her out” in disciplinary actions. “There are no officials pursued up to now because we are approaching this in a systematic way.” He said officials who had a role to play in the transaction would not be exempted – even if they are political leaders. “We will deal with this.”

The matter was heard in the Western Cape High Court in September. The court heard that the Strategic Fuel Fund has agreed to discuss an out-of-court settlement with Glencore over the sale of the reserves, Fin24 previously reported.

Mantashe noted that an agreement had been reached with one party and other parties to the case are waiting for the court’s verdict. He added that the Hawks are working on a criminal case.

“We agreed not to be haphazard in dealing with a complex case like this one,” said Mantashe. 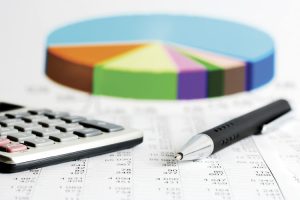