Minister cracks down on Eskom, Sasol over pollution 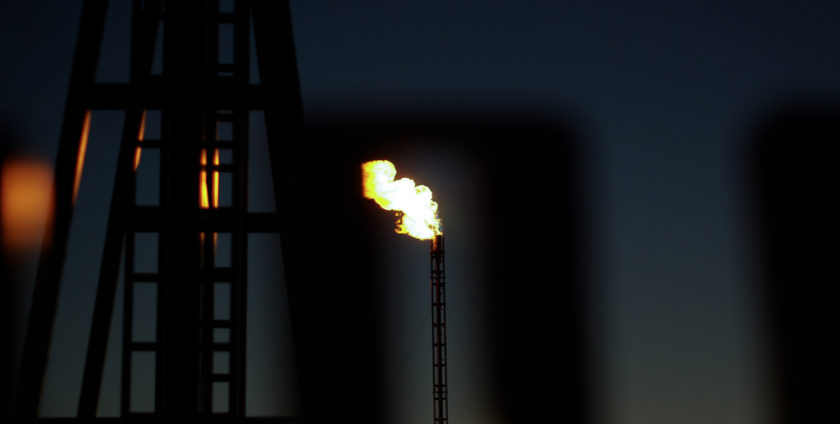 Eskom and Sasol, South Africa’s two biggest polluters, must comply with emission limits even if it costs them tens of billions of rand, Environment Minister Barbara Creecy said.

The companies, which use coal to produce electricity and gasoline respectively, have sought to avoid installing so-called flue-gas desulfurisation, or FGD, units at their facilities to reduce sulfur dioxide pollution because of the cost.

“I have told both Eskom and Sasol, personally, that I expect them to meet the minimum air-quality standards. How they do it is their business but it is my expectation that they do it,” Creecy, 62, said in an interview last week. “My job is enforcement of standards, their job is compliance.”

Creecy has ordered the idling of generation units at state-owned Eskom’s Kendal power plant and the filing of a criminal case against the utility because it misled an air-quality regulator. South Africa is the world’s 12th-biggest source of greenhouse gases and relies on coal for almost all its power generation. Eskom has 15 coal-fired plants.

Environmental activists say the poor air quality in the vicinity of Eskom’s and Sasol’s plants is a violation of South Africans’ constitutional rights and kills as many as 2 000 people a year. They have dragged Creecy into a court battle to ensure the problem is rectified. The minister concedes that pollution is a problem.

“It’s very important to start making examples of companies and making it clear that if you transgress, we are going to deal” with it, she said.

In addition to installing FGD units at Medupi and Kusile, Eskom’s two newest plants, Creecy expects the company will need to do the same at other facilities like Kendal if it’s to comply with incoming emission limits of 1 000 milligrams of sulfur dioxide per normal cubic meter. Her scientific advisers have told her the companies have no other option.

Eskom has previously sought to break the terms of a $3.75 billion World Bank loan that require it to install FGD at Medupi. Sasol has said the cost of installing the equipment could lead to the closing of its plants.

Sasol said retrofitting its plants is “infeasible” and FGD will cause other environmental problems such as excessive use of limestone. Nevertheless, the company believes it can meet the target using other technologies, it said by email.

“The utility is very much aware of the negative environmental impact of some of its operations,” Eskom said in a statement after a parliamentary presentation on March 9. “The cost of bringing the aging coal fleet into full compliance with minimum emission standards would exceed R300 billion.” Eskom didn’t immediately respond to questions from Bloomberg regarding plans to install FGD.

Eskom said in a March 9 presentation to Parliament that it was considering a range of pollution-abatement technologies.

Appointed to the post in May 2019, Creecy previously served as the political head of education and then finance in South Africa’s richest province of Gauteng.

The crackdown on pollution is comes as pressure grows on the country to take environmental matters more seriously and to comply with the Paris Agreement, a legally binding climate change treaty to which South Africa is a signatory.

The minister plans to present the Climate Change Bill to parliament this year with the aim of making the nation’s commitments under the Paris Agreement binding.

“We urgently need a dedicated piece of legislation that sets binding and enforceable greenhouse gas emission reduction targets and coordinates our national response to climate change and its impacts,” the Cape Town-based Centre for Environmental Rights, a legal group that represents activists, said in a response to queries. “This is meant to be that legislation.”

A revised Nationally Determined Contribution, which sets out what South Africa will do to meet its climate commitments, is being considered by the cabinet and will be released for public comment soon, Creecy said.

While her commitment to combating air pollution and new climate change legislation is likely to be welcomed by environmental activists, support for the use of natural gas to help South Africa transition from coal to renewable energy over coming decades may spur opposition.

While cleaner than coal, gas is a fossil fuel that produces greenhouse gases when burnt. Still, its generation of power is constant while solar and wind plants dependent on less consistent sunshine and wind strength.

Minister cracks down on Eskom, Sasol over pollution | Fin24 (news24.com) 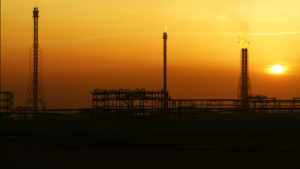