Motorists could pay more for petrol from August 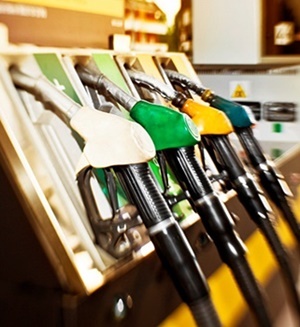 The AA said there had been volatility in both the rand and the exchange rate over the past few weeks.

CAPE TOWN – While petrol users could be in for a seven cents increase for August, diesel motorists could expect a 20 cent decrease.

The cost of illuminating paraffin could potentially go down by 14 cents. This was according to unaudited mid-month fuel price data by the Central Energy Fund.

The Automobile Association said while the rand won ground against the US dollar for the month so far, international oil prices have soared, offsetting the rand’s incline.

The AA’s Layton Beard said there had been volatility in both the rand and the exchange rate over the past few weeks.

“The increase in the refined cost of fuel was high for petrol and diesel in the first couple of weeks of July.”

However, Beard said the figures were subject to change in the next three weeks. 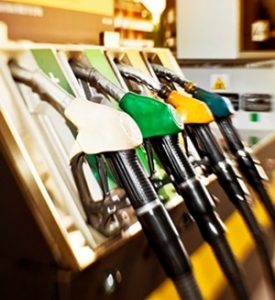