Oil price rockets after Iran attacks US in Iraq 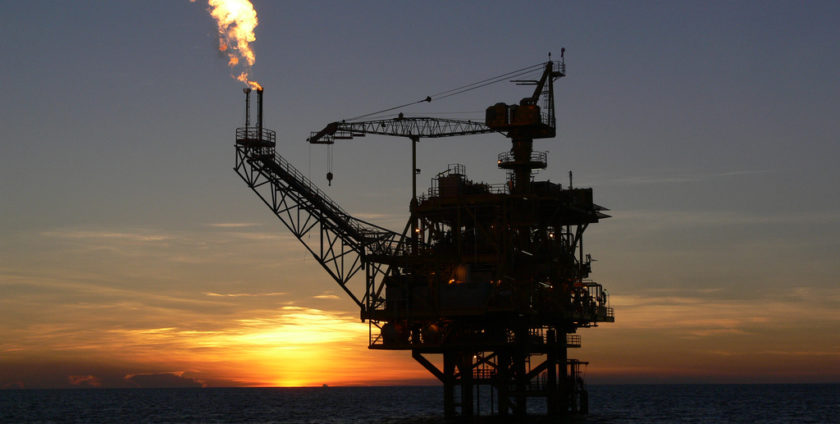 The price of oil spiked on Wednesday after Iran launched revenge attacks on US forces in Iraq, making good on its pledge to hit back over the killing of its top general.

The main US contract rocketed by more than 4.5% as fears over supplies in the tinderbox Middle East sent prices soaring.

The Pentagon said it was still “working on initial battle damage assessments” after bases at Ain al-Asad and Arbil in Iraq – which house US and coalition forces – were targeted by more than a dozen ballistic missiles.

There were no immediate reports on casualties. US President Donald Trump said the assessment was underway, but added on Twitter: “So far, so good”.

“We do not seek escalation or war, but will defend ourselves against any aggression.”

Oil markets have been unsettled since Friday’s killing in a US drone strike of Iranian general Qasem Soleimani, one of the most important figures in the country’s government.

The assassination sparked an outpouring of rage and grief in Iran, along with a growing drumbeat of threats of revenge, and warnings of a possible war that could engulf much of the Middle East.

Gold was up more than two percent, surging above $1,600 an ounce for the first time in six years, before falling back slightly.

The Japanese yen, where investors traditionally take refuge in times of uncertainty, was also up, adding fuel to the fire in Tokyo, where the Nikkei 225 index plunged more than 2.5 percent in early trade.

However, a possible market rout faded as Asian bourses got going in earnest, with early declines slowing. 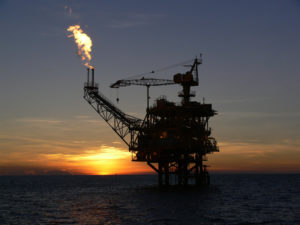