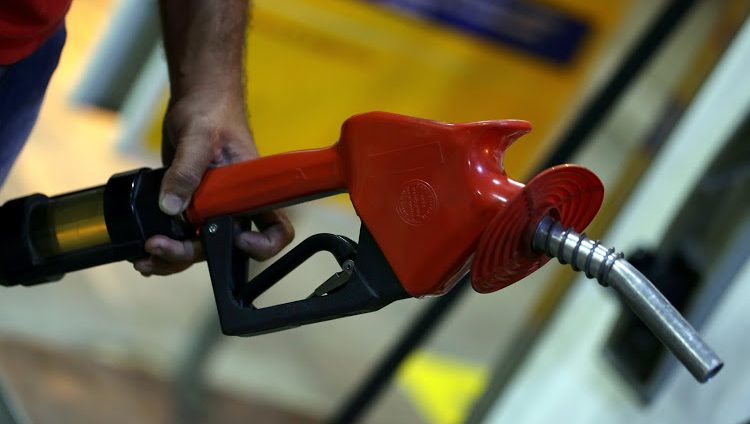 Divergence in the international prices of refined fuels have caused an unusual fuel price picture for December. This is according to the Automobile Association (AA), which was commenting on unaudited month-end fuel price data released by the Central Energy Fund.

“The rand / US dollar exchange rate has remained fairly flat throughout November, contributing around a six-cent drop per litre. However, the prices of refined petrol and diesel, which usually track each-other’s movements, but with a fair gap between their prices, have showed an altogether different picture recently,” says the AA.

This has led to the unusual situation where diesel is set for a quite substantial decrease of 23 cents a litre, while petrol will increase by 11 cents a litre. Illuminating paraffin, which tends to shadow the diesel price, will also be down, by 25 cents a litre.

The Regulatory Accounting System (RAS) Industry margin – which is adjusted on the first Wednesday of every December – must also be factored into these predictions. It is unknown by how much exactly these will be adjusted. Last year this amounted to 7.7 cents a litre for petrol and 4.59 cents a litre for diesel.

However, with these figures in mind, the increase to petrol could be around 19 cents a litre, and a decrease to diesel of 18 cents a litre. The official fuel price adjustment by the Department of Energy for December will clarify these amounts.

The Association says that petrol and diesel reached parity around mid-month and ran neck-and-neck for several days, before a brief divergence, before yet another period of similar pricing.

“We’re currently in another period of divergence. The variance between refined petrol and diesel prices is generally attributable to changes in refining capacity and demand, especially as the Northern Hemisphere heads into its winter and demand for heating fuels increases,” the AA comments.

The Association says the extended period of Rand stability has given the country a breather, and noted that the basic fuel prices also remained fairly stable.

“In the absence of any unexpected political or economic shocks, we are cautiously optimistic about fuel price stability heading into 2020,” the AA concludes. 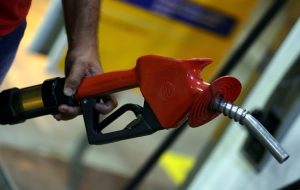