Petrol price to go up for May 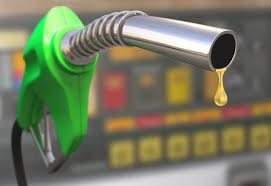 The Department of Energy has announced a petrol price increase of 54 cents a litre for 93 and 95 unleaded for the month of May.

In a statement the Department of Energy said the international factors amounted to about 54.00c/l on petrol and 1.00c/l on diesel and 3.00 cents per litre for illuminating paraffin.

“The settling of contagion risks from emerging markets  provided a foundation for the rand’s strengthening trend. This decreased the contribution on the Basic Fuel Price of petrol, diesel and illuminating paraffin by about 13.00c/l,” the statement said.