Petrol to go up, diesel to come down in August – AA predicts 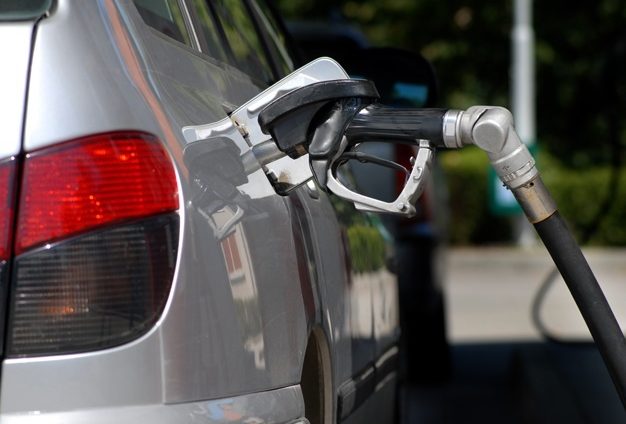 Johannesburg – Late month data from the Central Energy Fund is showing a mixed bag for motorists, with a petrol set to go up slightly and diesel due for a decrease in August, according to the Automobile Association.

The association is predicting a petrol price increase of around 12 cents a litre from next week and a diesel price decrease in the region of 16 cents, while paraffin is likely to come down by about 8 cents.

Overall, the fuel price picture looks better than it did earlier in the month, when trends were pointing to a possible price increase of more than 40 cents.

“International oil prices have steadily trended upwards since the start of June, although there has been a slight pullback since a peak on July 11,” the AA said.

“Since then, diesel prices have edged higher while petrol remained flat, although the currency remains volatile going forward.”

The AA expects the oil price volatility to continue due to a mixture of factors, including political instability in the Middle East, OPEC output restrictions, US inventory levels and a possible demand plateau in the medium term.

The rand also remains a possible wildcard that could affect fuel prices for the remainder of the year. The local currency crossed the R14.20 mark to the US dollar last week after trading below R14 for much of the month. This weakness came after ratings agency Moodys delivered a warning about government’s R59bn Eskom bailout, while Fitch changed its outlook from stable to negative. Both are concerned about SOE bailouts pushing up the budget deficit even further. 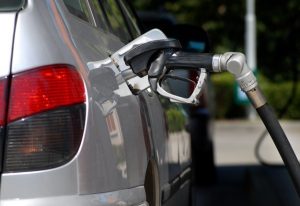