Price of petrol to rise and diesel to drop in December, predicts AA 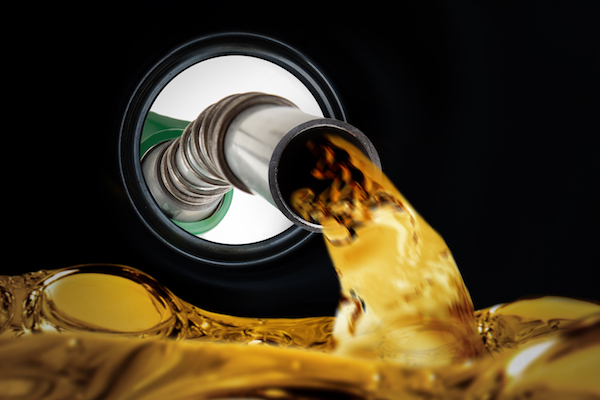 October’s mixed fuel price picture has continued into November, with petrol showing an increase and other fuels dropping. This is according to the Automobile Association (AA), which was commenting on unaudited mid-month fuel price data released by the Central Energy Fund.

The association says the underlying fundamentals have been treading water in the first half of November.

This has given rise to a predicted increase of 11c a litre for 95 octane petrol, and a 7c rise for 93 octane petrol. Diesel is looking at a decrease, with current data showing an 18c a litre decrease, while illuminating paraffin is set to drop by 21c.

“The average rand/US dollar exchange rate has been essentially flat, contributing a small decrease of about 3.5c to fuel prices as it maintains a level around R14.90 to the dollar. The picture for oil is similar, with the international prices of both petrol and diesel having run neck-and-neck for several days last week,” the association said.

The AA says the economy has taken a breather with Moody’s choosing to give SA the benefit of the doubt with a change of outlook, rather than a downgrade.

“Petrol price increases at this time of year will come as bad news for many people who will be travelling on holiday in December. However, the predicted drop in the diesel price means input costs in, for instance, the manufacturing and agricultural sectors remains relatively untouched in relation to fuel costs, which is good news,” the AA concludes.