Royal Dutch Shell appoints woman to head its US business 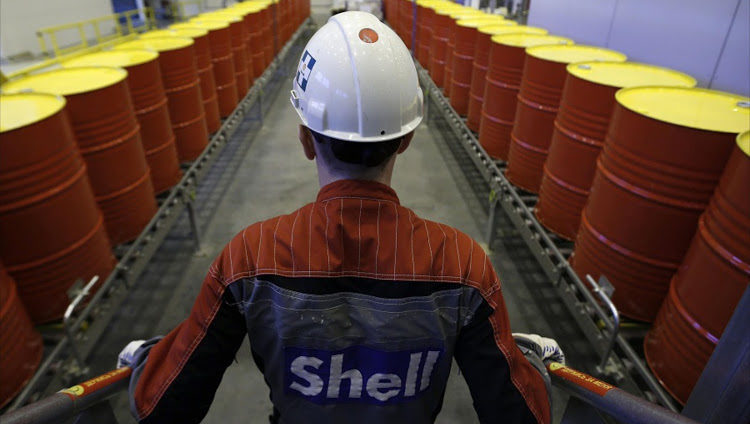 In the latest turnabout for an industry dominated by men for all of its 159-year history, former Maersk Oil CEO Gretchen Watkins is set to oversee Royal Dutch Shell’s sprawling US business that includes wells and refineries from the Gulf of Mexico to the Pacific Northwest.

Still, 80% of all workers in the oil sector are men, a ratio that places it behind farming and manufacturing. New disclosures from the UK operations of Shell and BP show that in many divisions men get paid at least 20% more on average than women, a gap the companies attributed to a lack of females at senior levels.