SA fuel prices: ‘Petrol up, diesel down, as oil, Rand do battle’ – AA 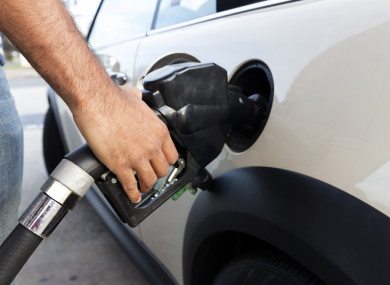 While the Rand has won ground against the US dollar in July, international oil prices have increased, offsetting the Rand’s gains.

This is according to the Automobile Association (AA), which was commenting on unaudited monthly fuel price data released by the Central Energy Fund.

“The Rand has progressively appreciated against the US dollar since 1 July, dipping below the R14 to the dollar mark,” the AA says.

“However, international oil prices, which pulled back further in the first week of July, have raced upwards again on concerns over international inventories and ongoing political instability in the Middle East.

“The AA says the increase in the refined cost of fuel was higher for petrol than for diesel, setting up the unusual situation where diesel users are set for a price reduction while petrol seems likely to increase.

The current data shows a seven cents-a-litre increase for petrol, with a 20 cent decrease for diesel, with illuminating paraffin down by 14 cents.

“There has been considerable volatility in both the exchange rate and the Rand over the past month,” the AA says.

“The mid-month fuel picture is usually a good indicator of what is likely to happen at month end, but the current political and economic drivers of both the exchange rate and oil price are highly fluid,” the Association notes.

“We regard the current figures as merely indicative at this stage, and pragmatism suggests the picture at month end might be substantially different from current outlook,” the AA concludes. 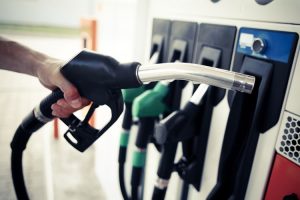