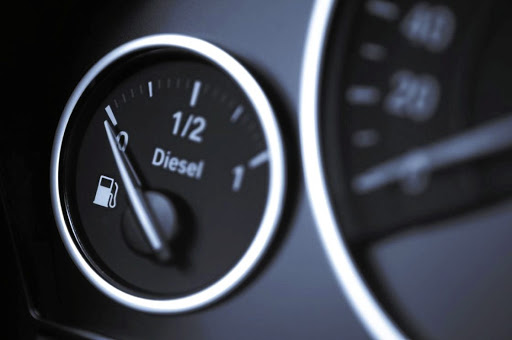 More than a third (37%) of South African motorists say they will still choose diesel vehicles, despite studies which show that thousands die prematurely as a result of diesel engines exceeding their stated emissions standards.

This is one of the findings in a recent survey by the Automobile Association (AA). The survey also found that 56% of respondents preferred diesel over petrol engines‚ with only 4% stating that knowing of the deaths related to exceeding emissions standards would change their minds.

“South African motorists must‚ however‚ begin to realise diesel engines may be on their way out. Internationally, car makers are being forced to adhere to stringent emissions standard or face hefty fines‚” the AA said.

Car makers were grappling with tough choices: to either re-engineer existing diesel engines‚ restrict sales of some profitable models‚ or risk hundreds of millions of euros in penalties. Said the AA: “While this is not yet a big debate in SA‚ the impact of these decisions will have far-reaching consequences for the local market.”

The AA said sales of diesel cars in Europe were sharply down in 2017‚ sparking concern that the decline in second-hand values would lead to a total collapse of the diesel vehicle market. It said mounting pressure on international car makers to meet imminent European emissions standards for new vehicles was also foretelling the fast-tracking of the demise of these engines.

“While the results of our survey still indicate a diesel favourability‚ we would urge motorists to carefully consider their options when buying new or used diesel vehicles.”

The AA said if European car makers began reducing production of these cars‚ the effects would be felt on after-sales servicing and availability of parts. “Local motorists can no longer ignore these signs, which are coming through strongly from the European market.”

The survey also found that 60% of respondents felt having full electric vehicles (EVs) available locally was a good idea‚ despite these vehicles still being relatively new to the South African market. The AA said this was a good alternative for motorists‚ but warned that charge stations and the availability of clean‚ reliable electricity‚ might play a role in decision-making.

“However‚ SA still lags behind other countries in making charging stations readily available everywhere‚ especially on a scale which meets demand.”

The same survey also polled motorists on the use of dashboard cameras (dashcams) in vehicles. It found that 82% of respondents felt this was a good idea‚ with only 5% disliking the idea — 63% of respondents said they would support a law specifying compulsory dashcams to be installed in all motor vehicles in the country.