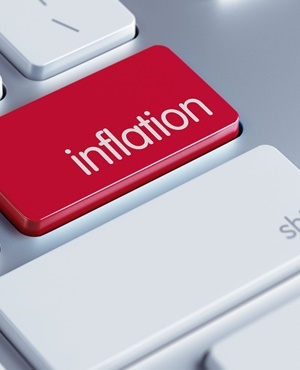 Zimbabwe’s inflation rate is shooting up again, reaching 42% year-on-year in December. This was before the recent massive fuel price hikes which resulted in an ongoing national shutdown and days of protests.

The year-on-year inflation rate for the month of December 2018, as measured by the all items Consumer Price Index, stood at 42.09%, according to Zimbabwe National Statistics.

This is 11 percentage points higher than the annual November rate of 31%.

Over the weekend, the Zimbabwean government boosted the pump price of petrol to $3.11 a litre, from $1.34 previously. According to globalpetrolprices.com, Zimbabwe’s petrol price is now the most expensive in the world. The next most expensive country for motorists is Hong Kong, were a litre of petrol costs $2.06. As a result of the increase, transport fares have already tripled.

The government has cracked down on the protests, restricting access to social media and arresting prominent activist and pastor Evan Mawarire.